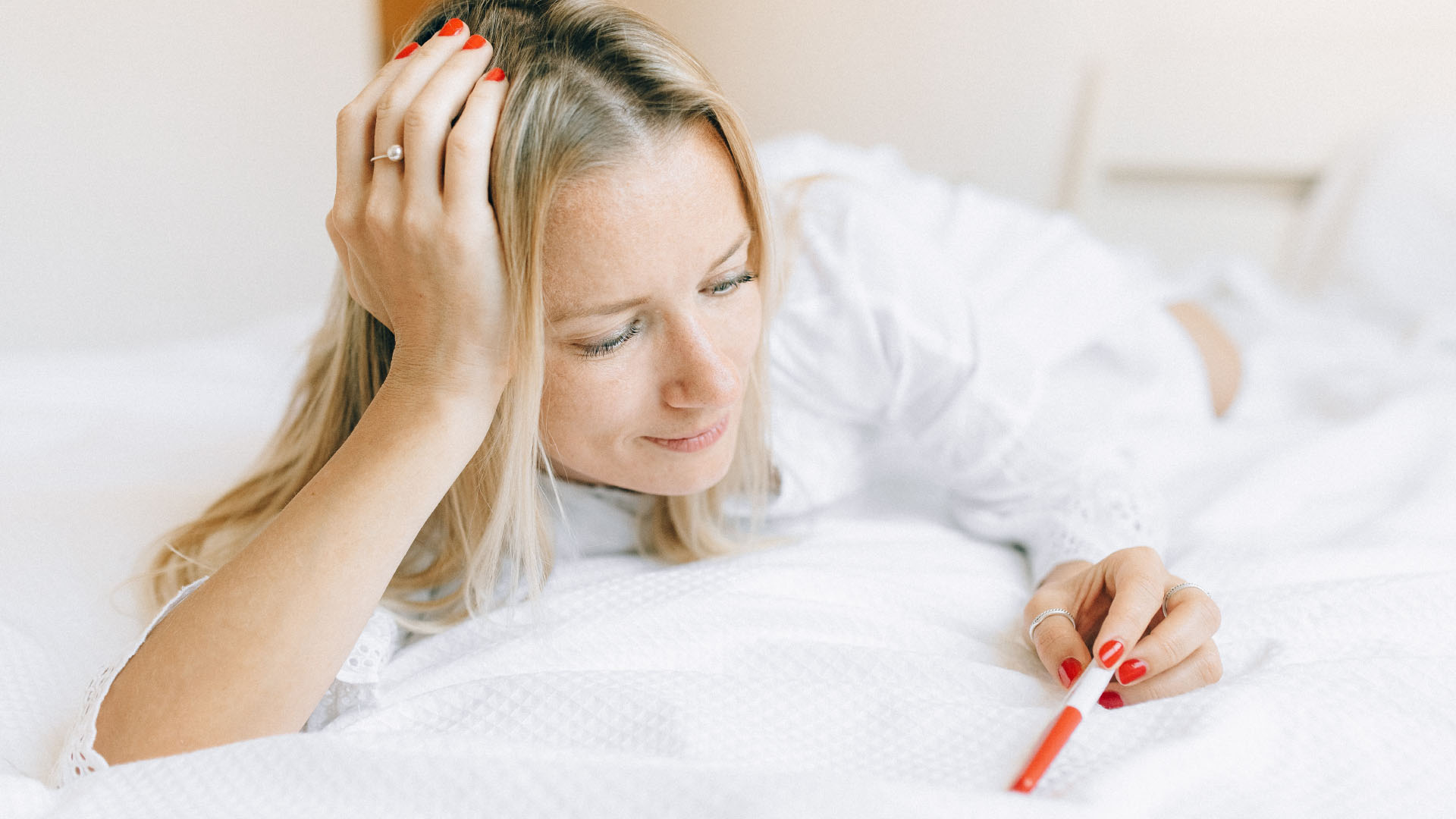 If you’ve decided that you’re ready to get pregnant, you probably already know that certain things like alcohol and smoking can have a negative effect on your fertility. While these substances are never good for your health, you might be wondering how less obviously harmful parts of your lifestyle might play a part in your […]

If you’ve decided that you’re ready to get pregnant, you probably already know that certain things like alcohol and smoking can have a negative effect on your fertility. While these substances are never good for your health, you might be wondering how less obviously harmful parts of your lifestyle might play a part in your fertility.

Information about what medications to avoid when pregnant is generally more accessible, but what about when you are trying to conceive? Is it possible that everyday medications could cause fertility loss?

The most common kind of painkillers are Ibuprofen, Aspirin, and Aleve, which are nonsteroidal inflammatory drugs (NSAIDs). The research on the effects that these drugs have on fertility is somewhat conflicted. While the general consensus seems to be that taking NSAIDs in small doses is unlikely to affect fertility, if taken over a long period of time, they could potentially impair ovulation.

Healthy ovulation occurs when an egg reaches maturity and breaks through the ovarian sack as the egg is released. Because this is an inflammatory function of the body, excessive use of anti inflammatory drugs like NSAIDs could, in theory, significantly delay ovulation.

However, studies show that the required dose of NSAIDs that a woman would have to take for this to happen is much higher than normal usage, so taking the occasional Aspirin for a headache should not cause this to happen.

Another study found that taking NSAIDs to delay ovulation could even be useful in preventing the cancellation of IVF cycles, which can happen when a woman ovulates before her scheduled IVF appointment. Planning the exact time of ovulation, though, is tricky, so this might not be as effective in practice.

NSAIDs have been found to have little effect on male reproductivity, again, as long as they are not being abused.

Opioids, such as codeine, hydrocodone and oxycodone are narcotic painkillers prescribed by some doctors for mid level to more serious pain. Taking these drugs during pregnancy can be dangerous for the fetus and should be avoided by pregnant women. In fact, 5.6% of spontaneous miscarriage can be linked to opioid use during pregnancy.

Women trying to conceive should understand that opioids are highly addictive and it may take time to be able to fully stop taking them before becoming pregnant. Also consider how long you’ve been taking the drug.

One study found that out of 47 women taking opioids over an extended period of time, half experienced amenorrhea, also known as abnormal periods and reduced hormone function.

Give yourself some time to adjust once you stop taking opioids. Women who stopped taking opioids less than a month before becoming pregnant were more likely to have babies with birth defects like congenital heart defects and neural tube defects. Though, exact numbers are hard to find. 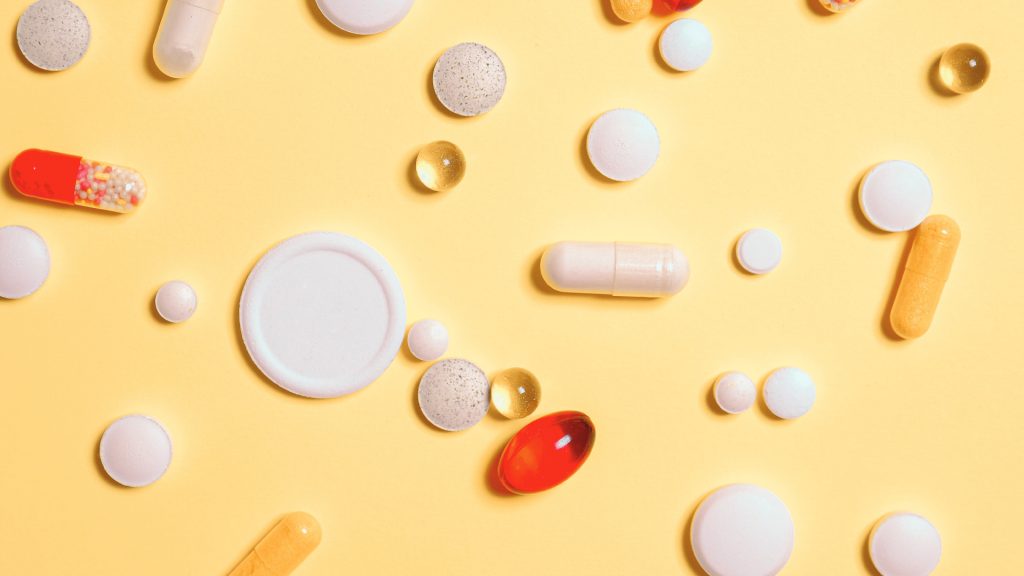 Around 16.5% of all women worldwide take antidepressants. Depression is extremely common and nothing to be ashamed of, but when thinking about having a baby it is important to consider the possible implications of SSRIs on fertility as well as the potential consequences that could come with stopping these medications.

Data suggests that women who take antidepressants may be less likely to conceive naturally. Unfortunately, there is not enough research to fully back this claim. SSRIs have also been linked to lower sperm count in men.

All antidepressants are found to have some effect on sexual function in both men and women, from decreased libido to erectile disfunction. The dosage on type of SSRIs may be linked to the severity, but not enough research has been done to have definitive answers.

While many doctors may suggest stopping SSRIs when trying to conceive, the decision is not that easy and leaves couples battling depression with a difficult decision to make. Leaving depression untreated has its own implications.

Women with mood disorders who stop taking their medication may not be in the best mental state to worry about prenatal care. In fact, women with untreated depression have a higher chance of giving birth to babies who will develop depression, anxiety and behavioral disorders later in life.

Couples coping with mood disorders, hoping to conceive should talk to a psychiatrist and weigh the risks of stopping their medication. A combination of counseling and varied medication levels may be the solution.

Couples suffering with depression should remember, getting pregnant is only the first step, being healthy parents once the baby is born is crucial and they need to put their mental health first for this to happen.

Studies have found that antibiotics do not have any negative effect on ovulation or menstruation. However, antibiotics such as Penicillin, ampicillin, and tetracycline have been found to decrease sperm production in men.

While the effects seem to improve once medication is stopped, it is not always possible to discontinue the use of antibiotics, especially if your partner is fighting an infection. Consulting a doctor about the pros and cons is advised.

Asthma affects between 5-10% of women all over the world, making it a very common chronic disease that women of reproductive age suffer from.

While many women with diagnosed asthma conceive just as quickly as women without. One study found that women using short acting asthma relief medication were 30% more likely to have taken more than a year to conceive.

While it is unknown exactly the cause of fertility issues in asthmatic women, it is possible that the inflammation in the lungs could be causing inflammation in other parts of the body, such as the uterus.

If you use beta-agonists to treat your asthma, talk to your doctor about a potential alternative before and during your pregnancy.

Immunosuppressives are also almost always taken after a person receives an organ transplant to reduce the risk of the body rejecting the new organ.

While there is again, not enough research to know the definitive outcomes of immunosuppressants on fertility loss, studies show that they are almost certainly linked to birth defects and fertility issues.

Women on these drugs who wish to get pregnant should alter the dosage if possible and should discuss their options with their doctor.

There is no doubt that there is a link between epilepsy and fertility issues in both men and women. The problem is that it is very difficult to determine if these issues are linked to the epilepsy itself or anti-epileptic medications.

Depending on the severity of the epilepsy, some people may need to take multiple anti-epileptic drugs, the main ones being carbamazepine, oxcarbazepine (OXC) and valproate.

While the exact causation is unknown, epileptic people are more likely to experience fertility issues. Those with epilepsy who want to get pregnant should consult with fertility specialists and neurologists about their options when it comes to changing or stopping their medication.

There has been a lot of talk about the COVID-19 vaccination affecting fertility. According to the CDC, there is no evidence that the COVID vaccine has any negative effect on women planning to get pregnant. If you plan to get pregnant, vaccinating against COVID is recommended for your health and the health of your future baby.

If you are planning to travel overseas and need certain vaccinations beforehand, speak to your doctor about whether or not you should wait a recommended amount of time before trying to conceive. While there shouldn’t be any issues, it is best to be on the safe side.

If you think there is a chance you may already be pregnant, check with your doctor before getting any vaccinations to make sure that they are safe.

There are a few chemicals found in beauty products that have been blamed for fertility issues over the past few years. Ingredients like parabens, triclosan, and phthalates are commonly recommended to avoid. While not enough research has been done to draw a clear conclusion about their effects, it might be best not to use products containing these or other unnatural ingredients when trying to conceive.

Certain over the counter medications may be just fine, while others might be directly linked to fertility loss. If you are trying to get pregnant and take medication or have concerns about how your lifestyle might have an effect on your fertility, it is best to discuss it with your doctor. 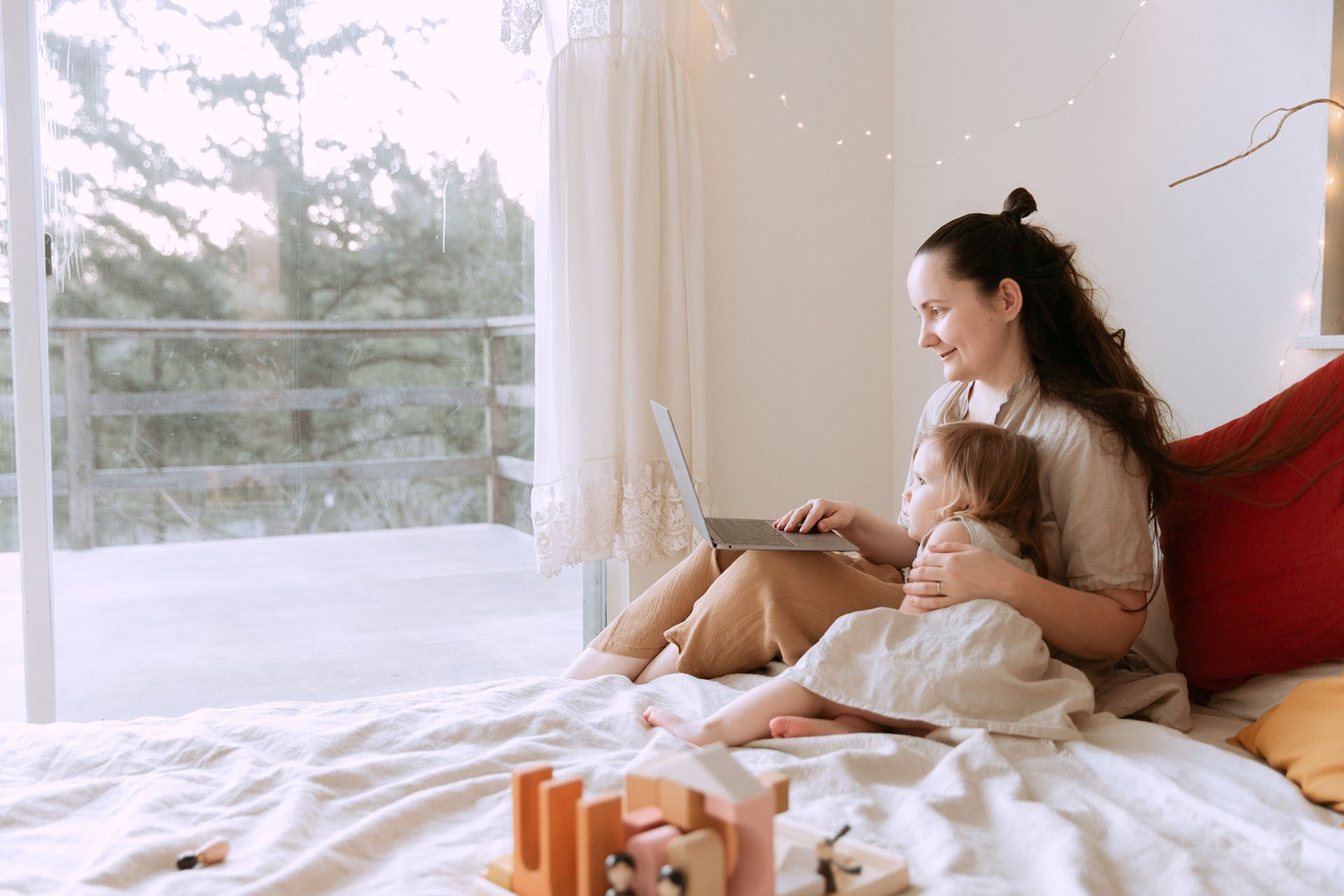 Becoming a mother after 40 – it CAN be safe
For many couples who are trying to start a family, that 40th birthday can loom up ahead like a fertility cliff. Becoming pregnant between the ages of 20 and 35 may well be the ideal, but we all know that life doesn’t always work according to plan.
Read more

Becoming a mother after 40 – it CAN be safe
For many couples who are trying to start a family, that 40th birthday can loom up ahead like a fertility cliff. Becoming pregnant between the ages of 20 and 35 may well be the ideal, but we all know that life doesn’t always work according to plan.
Read more