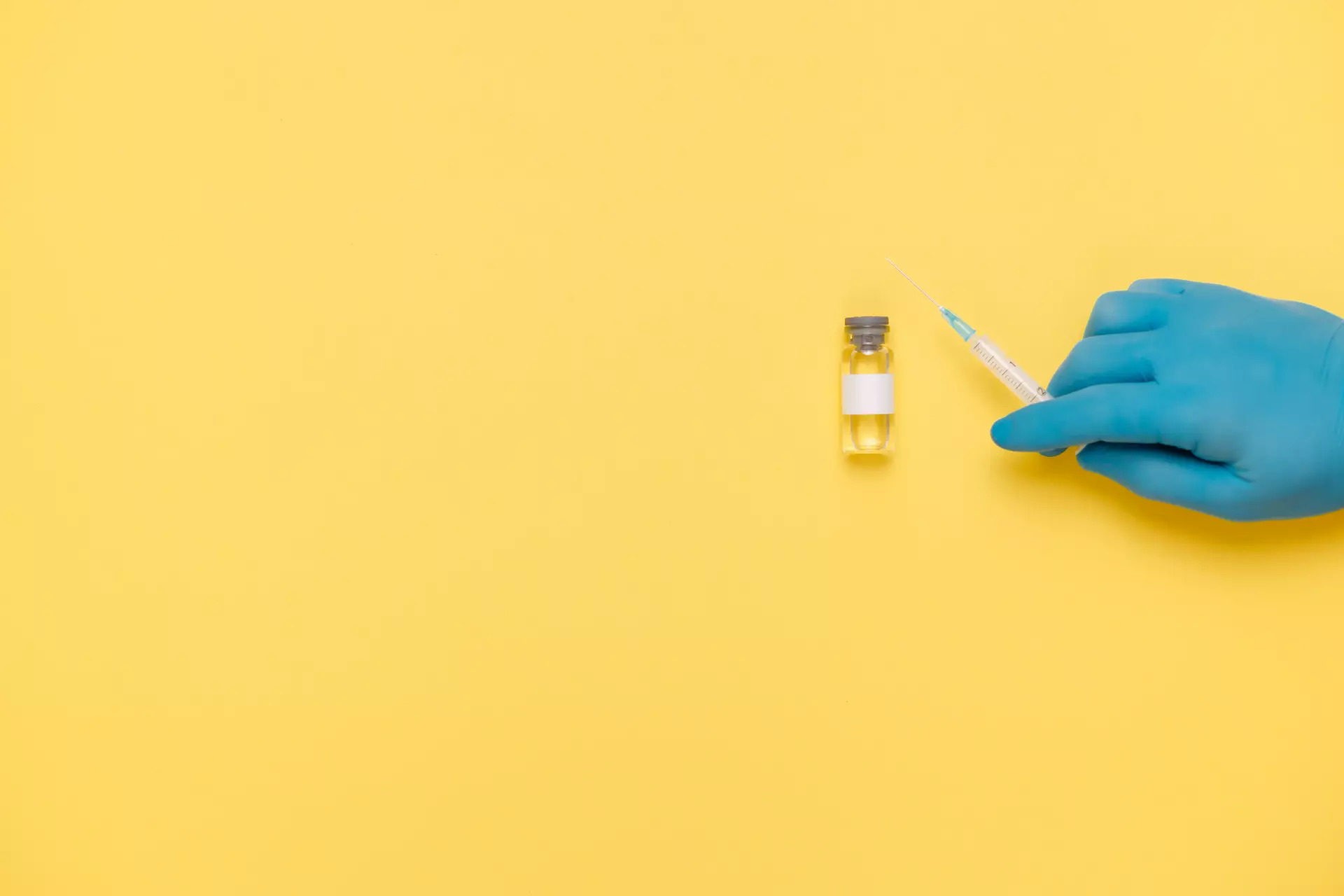 Maintaining good health is always a concern, but when you’re pregnant or trying to conceive, the world can feel like it’s full of germs and infections.

Infection and pregnancy: which health hazards do you need to avoid?

Maintaining good health is always a concern, but when you’re pregnant or trying to conceive, the world can feel like it’s full of germs and infections.

It’s an understandable feeling. There are some diseases and bacteria which can cause serious problems for you and/or your baby, but that healthy people would ordinarily shrug off.

But most of these health threats can be kept away by following good hygiene practices and getting vaccinations on time. Here are some of the diseases that can be harmful during pregnancy, and what you can do to protect yourself and your baby.

Chickenpox is usually harmless for children, but it can cause serious damage if you catch it while you’re pregnant. If you get infected with chickenpox before your 28th week of pregnancy, there’s a 2% chance that your baby could develop foetal varicella syndrome (FVS), which can harm their skin, eyes, legs, arms, brain, bladder and bowel.

If you catch it between 28 and 36 weeks, your baby will be infected too, but he/she won’t be born with any symptoms. However, it could become active while your child is still a baby or toddler, and cause painful shingles.

If you catch chickenpox after week 36, your baby will be infected and could be born with active chickenpox.

If you didn’t catch and recover from chickenpox yourself as a child, you should get vaccinated before you start trying to conceive.

Whooping cough (pertussis) has been rising in the last few years, with a serious epidemic in 2012 that saw 10 times as many cases as normal in the UK, and more annual cases than any year in the last 60 years in the US.

Whooping cough isn’t dangerous during pregnancy, but it can be fatal for your new baby. Babies under 6 months are too young to be vaccinated against the disease, but they are protected by your antibodies.

You were probably vaccinated against whooping cough when you were a child, but by the time you come to start a family, your antibody levels have dropped. They are usually high enough to protect you from the disease, but don’t provide enough protection for your newborn baby.

That’s why public health authorities in many countries recommend that women get a booster shot some time between 16 and 32 weeks of pregnancy.

It takes 2 weeks for antibody levels to peak and transfer to your baby. Then your baby has whooping cough antibodies in their own system to keep them safe until they can be vaccinated themselves.

CMV, or cytomegalovirus, is a common virus that’s part of the same family of diseases as cold sores and chickenpox. Once you’ve caught CMV, it remains dormant in your system but it can be reactivated if you get exposed to the virus again.

Most people catch CMV and have nothing more than a cold. But if you catch it or get reinfected when you’re pregnant, your baby could be born with congenital CMV, which can cause blindness or visual impairment, hearing loss, epilepsy, learning difficulties, or more serious birth defects. CMV can also cause stillbirth. It’s worst for babies whose mothers hadn’t been infected with CMV before, and catch it for the first time during pregnancy.

CMV is only harmful to your baby if it’s active while you’re pregnant. The dormant virus isn’t dangerous.

Around 1 out of 150 babies is born with congenital CMV, and around 20% of those have birth defects or long-term health problems. Disabilities caused by CMV are more common than those caused by Down’s syndrome, spina bifida, or cystic fibrosis, which are all better known than CMV.

CMV is highly infectious, and it’s passed on through bodily fluids like urine, mucus, saliva, and tears. Small children often catch and pass on CMV, so you should be particularly careful if you come into contact with them.

Currently, there’s no effective way to treat CMV in babies or in pregnant women, although giving babies antiviral medication shortly after birth can reduce the severity of their symptoms. To prevent catching it, you should

Flu is no fun at any time of life, but it’s particularly serious during pregnancy. Pregnant women are at a higher risk of developing complications from the flu, and it could cause your baby to be born prematurely, with birth defects or low birth weight.

Most women are vaccinated against rubella in childhood, in which case you’re immune for life. But if you haven’t been immunised and you didn’t catch it as a child, you should get vaccinated before trying to conceive. It’s not recommended to get vaccinated during pregnancy.

If you develop rubella during your first 4 months of pregnancy, you could experience a miscarriage or have a baby with serious birth defects like heart damage, brain damage, vision problems, or deafness.

Toxoplasmosis is a disease caused by parasites that are found in cat faeces, so it can be present in cat litter, in the soil, and in children’s sandpits that cats might use as their toilet. It’s usually a mild disease, unless you’re pregnant. Toxoplasmosis during pregnancy can cause blindness, intellectual disabilities, and other birth defects in your unborn baby.

To avoid coming into contact with anything that could transmit toxoplasmosis, you should: 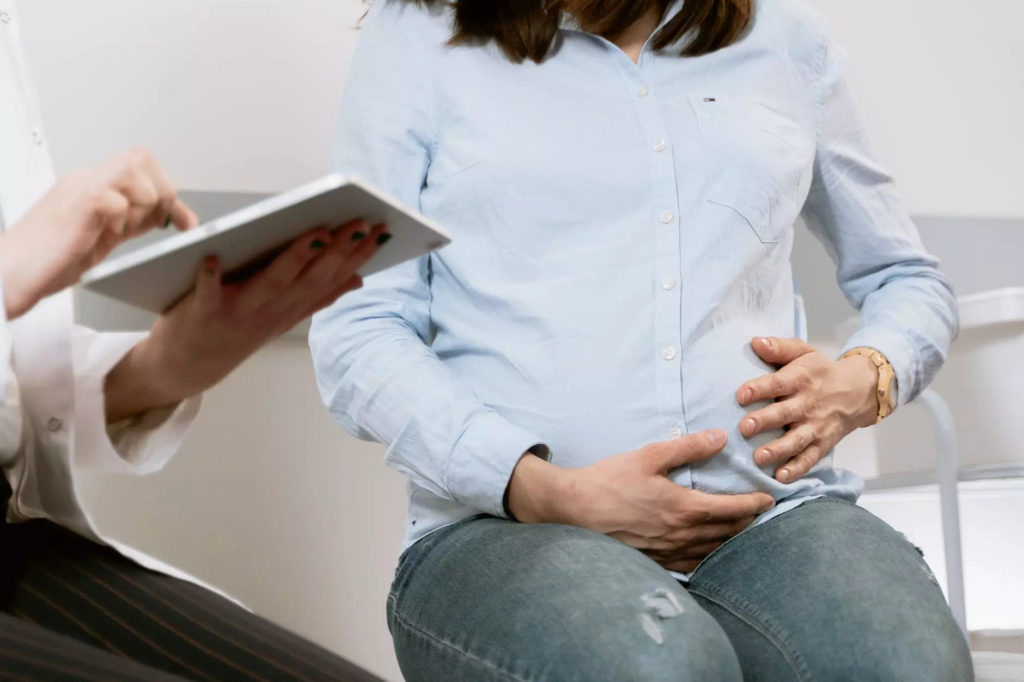 Group B streptococcus, or group B strep, is a common and usually harmless bacteria that’s present in the bodies of around 30% of people. You wouldn’t know that you have group B strep unless you get tested.

Babies infected with group B strep can develop meningitis, blood infections, and/or pneumonia, causing long-term disabilities in around 1 out of every 14 babies who are infected. Approximately 5% of babies with group B strep die from the disease. But most babies make a full recovery if they are treated early with antibiotics.

Group B strep is effectively treated with IV antibiotics during labor, so it’s recommended that every woman get tested for the bacteria between her 35th and 37th week of pregnancy. The bacteria grow fast, so testing earlier could mean that infections go unnoticed. If you have group B strep when you give birth, there’s a 1 in 400 chance that your baby will be infected, but if you get IV antibiotics, the risk drops to 1 in 4,000.

Listeriosis is a type of food poisoning caused by listeria. Listeria can be found in:

so it’s best to avoid these foods. It can also live on the surface of fruits and vegetables, so wash all fruit and vegetables before eating them or handling them without gloves.

Although listeria is rare, even a mild case can cause serious damage to your baby, resulting in miscarriage, stillbirth, and severe illness in your newborn.

A number of sexually transmitted diseases (STDs) can be harmful to your foetus or newborn baby. It’s best to always practice safe sex, including using a condom.

Chlamydia is particularly common, and you might not know that you have it. If you’re concerned that you might have been infected with chlamydia, ask for a test during pregnancy. It can cause premature birth, miscarriage, birth complications, and eye infections or pneumonia in a newborn baby. Chlamydia can be successfully treated with antibiotics before and during pregnancy to prevent you from passing it on to your baby.

Hepatitis B can be caught by contact with infected blood or sexual relations with someone who has the disease. If you have hepatitis B, you’re likely to pass it on to your baby. In that case, your baby will be given a vaccine at birth and at intervals during their first year, and it’s very effective at preventing them from developing long-term infection.

You might not know that hepatitis B is in your bloodstream, so it’s important to get tested for it during pregnancy. Women who are exposed to it during pregnancy can take antibodies that help reduce the risk of transmitting it to their baby. If you’re in a situation that increases your exposure to hepatitis B, you should get vaccinated before you try to start a family.

Hepatitis C is another blood-borne disease that’s transmitted through having sex, sharing needles, or getting a blood transfusion from someone who has the disease. The risk of passing it on to your baby is a lot lower than for hepatitis B, but if it happens there’s no effective cure.

Genital herpes are transmitted through having sex with someone who has genital herpes sores. If you catch genital herpes for the first time during your last 6 weeks of pregnancy, it could infect your baby with neonatal herpes. Neonatal herpes can be fatal if it goes untreated, but antiviral medication is very effective. The risk of transmitting it is a lot lower if you’ve had genital herpes before.

If you have genital herpes sores towards the end of your pregnancy, your doctor might recommend a caesarean section instead of vaginal delivery, to reduce the chances of infection.

The Zika virus is spread by infected mosquitoes, although you can also catch it through having sex with someone who’s infected. Zika disease is usually mild, but if you catch it while pregnant it can cause serious birth defects, like microcephaly, seizures, developmental disabilities, and blindness, as well as stillbirth.

ZIka outbreaks are common in some parts of South and Central America, parts of south and southeast Asia, the Caribbean, Africa, and some Pacific Islands. They’ve also occurred occasionally in some parts of North America, but the risks of catching it there or in the UK or Europe are very low.

It’s best to avoid traveling to areas where Zika is widespread during pregnancy, and to use mosquito repellent and to cover up if you are in an area with an outbreak.

Fifth disease, also called slapped cheek disease, is caused by the type B19 human parvovirus. It’s common among young children and it rarely provokes any serious effects, but it can cause miscarriage if you catch it when you’re pregnant.

Many women are already immune, because they caught it in childhood. There’s no vaccine against Fifth disease, so avoid being around anyone who might have it. You can also reduce the risk of catching it by washing your hands thoroughly.

Although there are a lot of dangers around you when you’re pregnant, the right precautions can help you keep yourself and your baby healthy and safe. Whether you’re hoping to conceive naturally or planning to undergo IVF treatment, we hope your pregnancy and birth go smoothly and without anxieties or health scares. 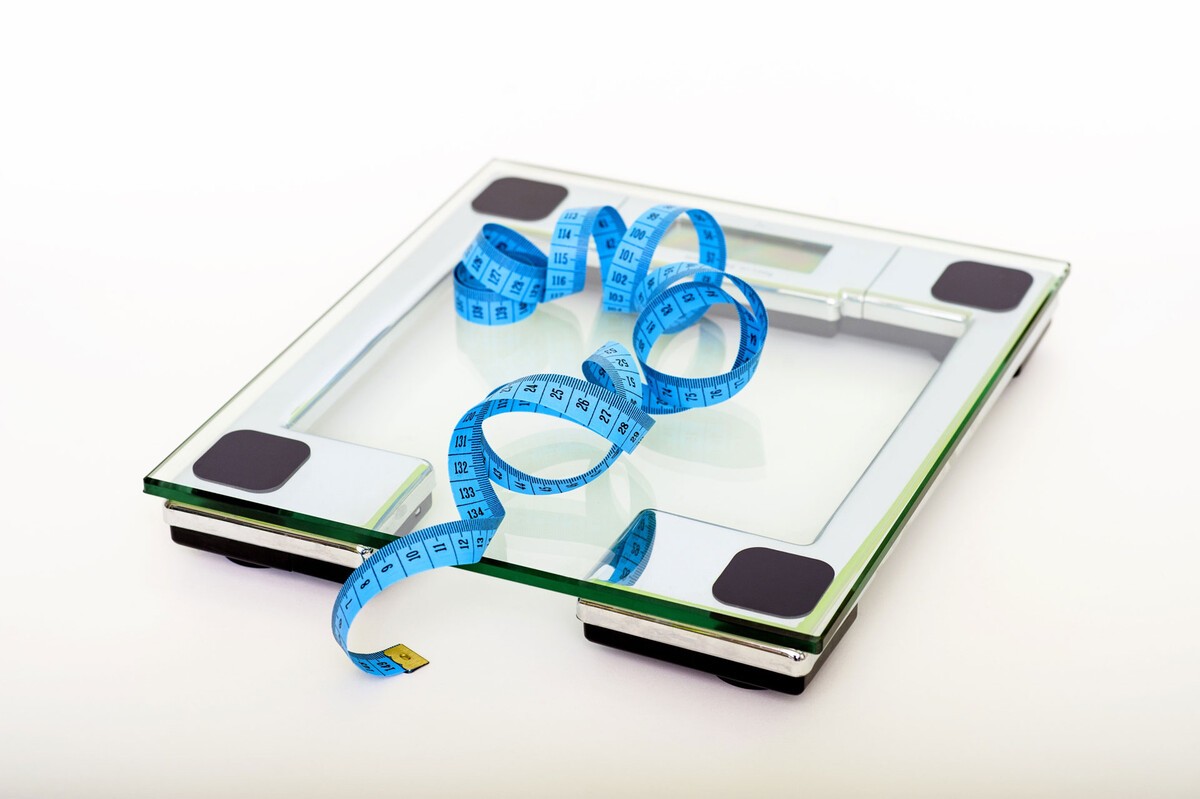