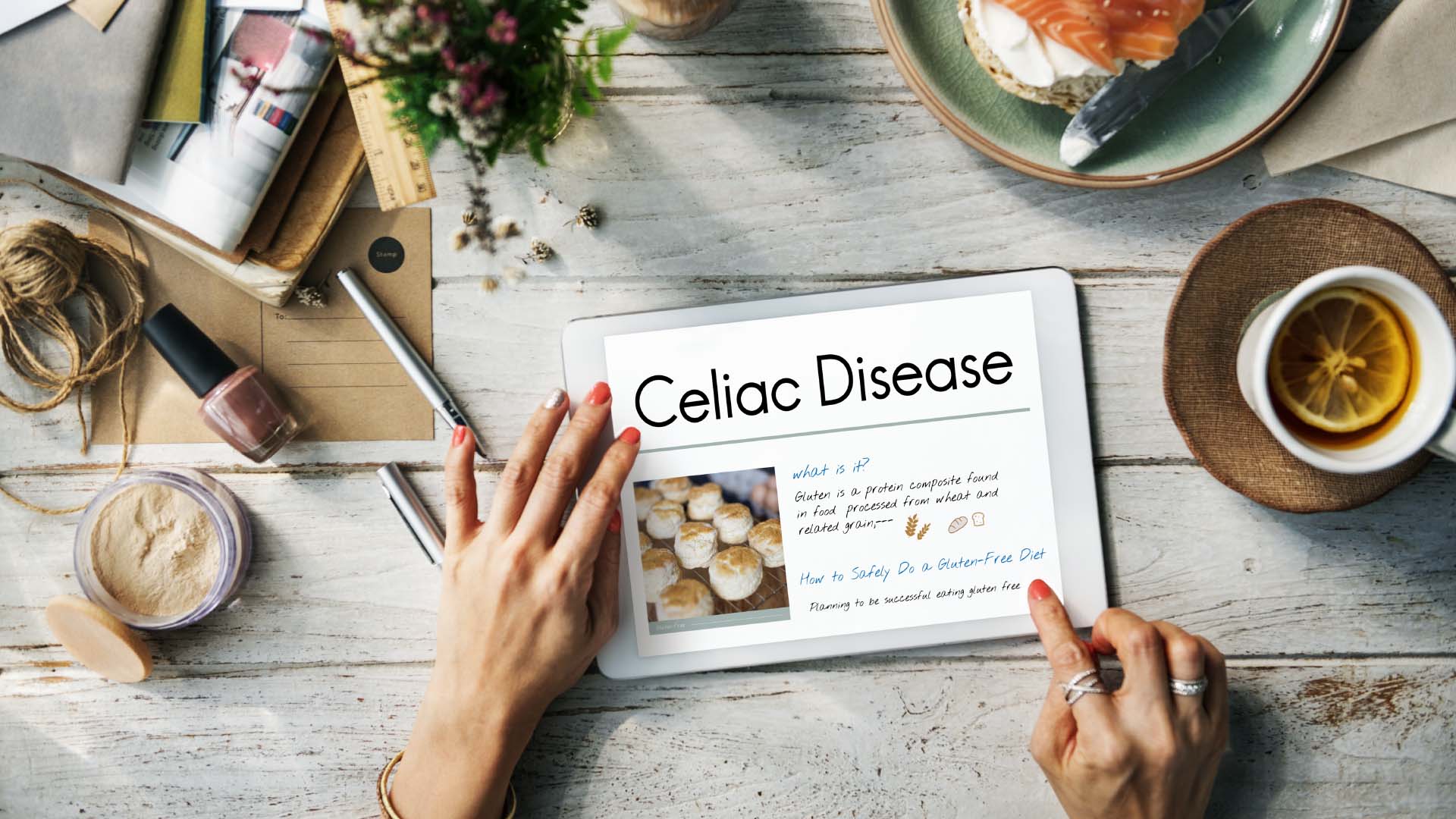 Celiac disease, an immune reaction to eating gluten, has been connected to a wide array of symptoms from gastronomical to mental. In some cases people with celiac disease have no obvious symptoms at all, making it difficult to diagnose at times. While going gluten free might seem like just another diet trend, research shows that […]

Is there a connection between gluten intolerance and infertility?

Celiac disease, an immune reaction to eating gluten, has been connected to a wide array of symptoms from gastronomical to mental. In some cases people with celiac disease have no obvious symptoms at all, making it difficult to diagnose at times.

While going gluten free might seem like just another diet trend, research shows that this is not entirely true. More and more people seem to be developing celiac disease over time and while the cause is not entirely clear, the consequences cannot be ignored.

Those suffering from undiagnosed celiac disorder may experience a number of health issues but could otherwise unexplained fertility loss be one of them?

What is celiac disease, exactly?

While most of us have probably heard the terms celiac disease or gluten intolerance being thrown around in the last few years, we might not know what they mean. In short, celiac disease is an autoimmune disorder in which a person has a negative reaction to gluten, a protein that is found in barley, wheat, and rye.

When a person with celiac disease (CD) consumes gluten, their immune system becomes inflamed and overactive, which when left untreated over time can damage the body’s internal organs, such as the intestines. However, celiac disease can cause a number of symptoms that are not only stomach related.

Some of the main physical symptoms connected to celiac disease are:

Celiac disease has also been linked to some neurological symptoms, with as much as 36% of adult patients presenting with neurological changes such as depression, ADHD and even epilepsy.

People can develop CD at any age and the exact causes of the disease are still unknown. Studies show that while a susceptibility for the disease is inherited, the disease itself is not.

Numbers currently stand at about 1 in 133 people with gluten intolerance. However, it is believed that the numbers are actually higher with many people left undiagnosed.

People experiencing obvious symptoms are more likely to seek treatment. However, it is important to note that people with CD who do not present symptoms will still experience health complications over time. 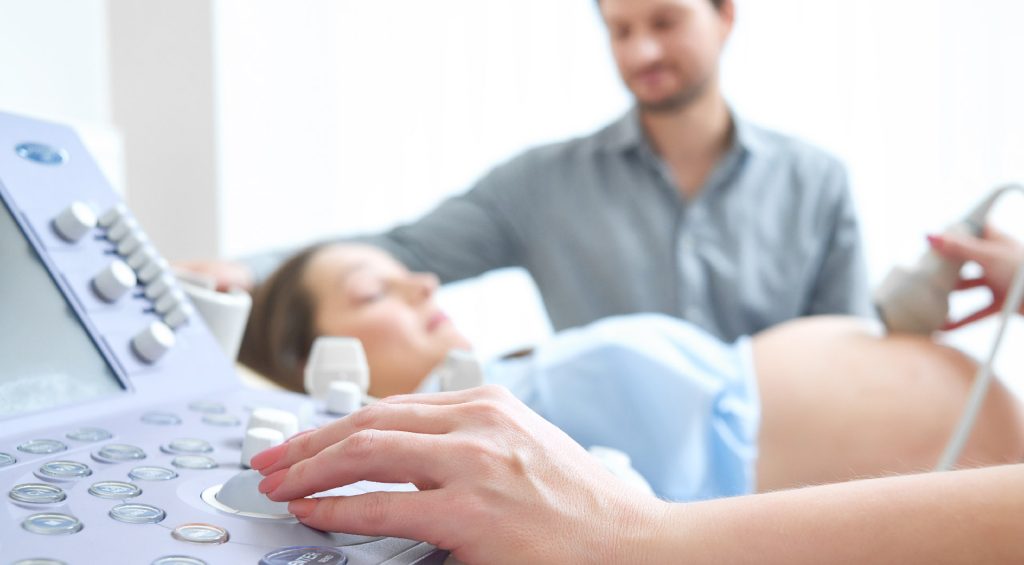 Recent studies suggest that there is a connection between undiagnosed celiac disorder and reproductive changes in women. Some of these changes include fertility loss, miscarriages, low birth weights, preterm labor and early menopause. One study even found that babies of women with undiagnosed celiac disease who were delivered with a cesarean had a higher chance of developing the disease themselves.

Up to 50% of women with untreated CD have experienced either miscarriage or unfavorable pregnancy outcomes. Pregnancy complications are found to be four times more likely in women with undiagnosed CD than healthy women.

Undiagnosed women also experience a shorter fertility period and have been shown to begin menstruation later and begin menopause two to three years before women who treated the disease.

The numbers speak for themselves, but you may still be wondering how celiac disease causes these reproductive changes.

While these potential outcomes may be overwhelming, it is important to note that the women who experienced these issues were only diagnosed with CD after their pregnancies. Women with CD who stopped consuming gluten before and during their pregnancies eliminated many of the risks highlighted above.

Experiencing infertility can be extremely stressful, especially when the cause is unknown. Symptoms of celiac disease have also been known to worsen when a person is under an intensified amount of stress. Which when left undiagnosed can increase chances of infertility further.

Many doctors are becoming more aware that CD may be a cause of unexplained infertility, but if you are trying to get pregnant or are considering it, it may be a good idea to go ahead and get tested for CD even if you do not have any other obvious symptoms.

If you were diagnosed with celiac disease and you still cannot get pregnant, don’t panic. Your body may need some time to recover and adjust to a gluten free lifestyle. One Swedish study of 11,000 women found that fertility was reduced in women for two years after a CD diagnosis, but returned to normal afterwards.

Infertility in men with celiac disease

While there is a lack of information on the subject, there is some evidence that celiac men, like women, who refrain from eating gluten have also been shown to regain normal sperm and hormone levels over time.

Therefore, men who are experiencing unexplained infertility should also be tested for celiac disease even if there are no other clear symptoms pointing to gluten intolerance.

The course of treatment for celiac disease may seem obvious, stop eating gluten.

Thankfully, today, celiac disease is much more widely recognized than it once was and there are many gluten free alternatives available on the market. That being said, a gluten free diet can still be a serious lifestyle change, even for people who don’t necessarily care for bread and pasta. There is gluten hidden in all kinds of less obvious foods that people with CD will need to look out for.

People with celiac disease will need to stick to a gluten free diet for their entire lives if they want to remain healthy. Consuming gluten even in small amounts can cause autoimmune flare ups. Consulting a doctor or dietitian, especially in the beginning of the transition, is highly recommended.

Women with CD planning to get pregnant should also ensure that once they have cut gluten out of their diets, they are not losing nutrients found in glutenous foods such as fiber, folic acid, and vitamin D. There are many options for gluten supplements such as vitamins and other food sources. Again, consulting a doctor is important for determining the right diet for you.

Getting a celiac disease diagnosis may seem discouraging at first. However, the positive results of a gluten free lifestyle for people with CD are extremely encouraging. The long term negative effects of CD decrease to almost zero the earlier treatment begins.

People with celiac disease can expect to live happy, healthy lives as long as they make the necessary changes to their diet. For celiacs, gluten-free means worry free. 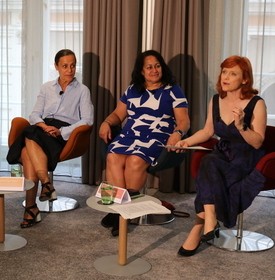 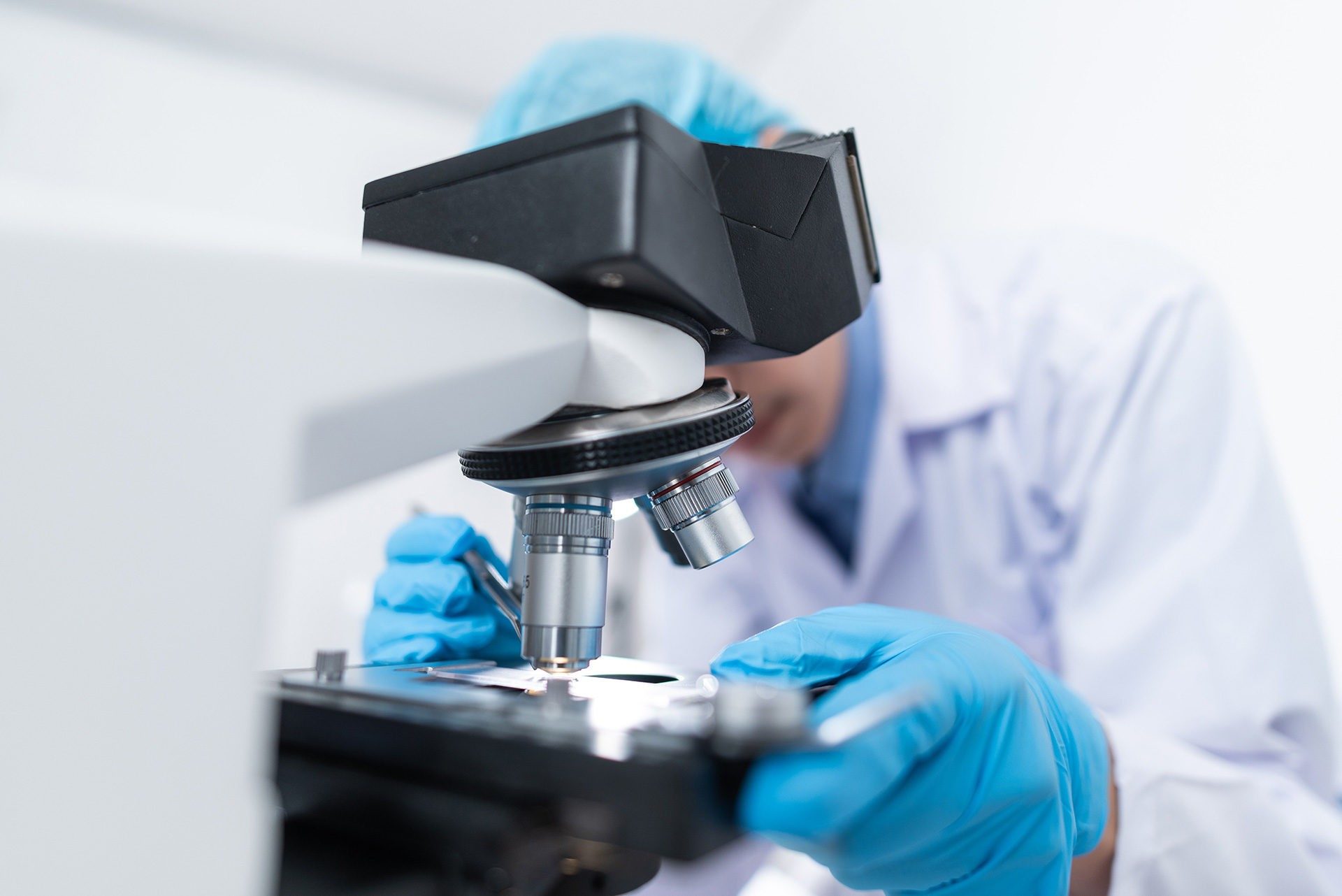 Is Freezing Eggs or Freezing Embryos Better for Fertility Preservation?
While right now we have no way of freezing the biological clock, modern technology has given us a type of “snooze button.”
Read more

Is Freezing Eggs or Freezing Embryos Better for Fertility Preservation?
While right now we have no way of freezing the biological clock, modern technology has given us a type of “snooze button.”
Read more