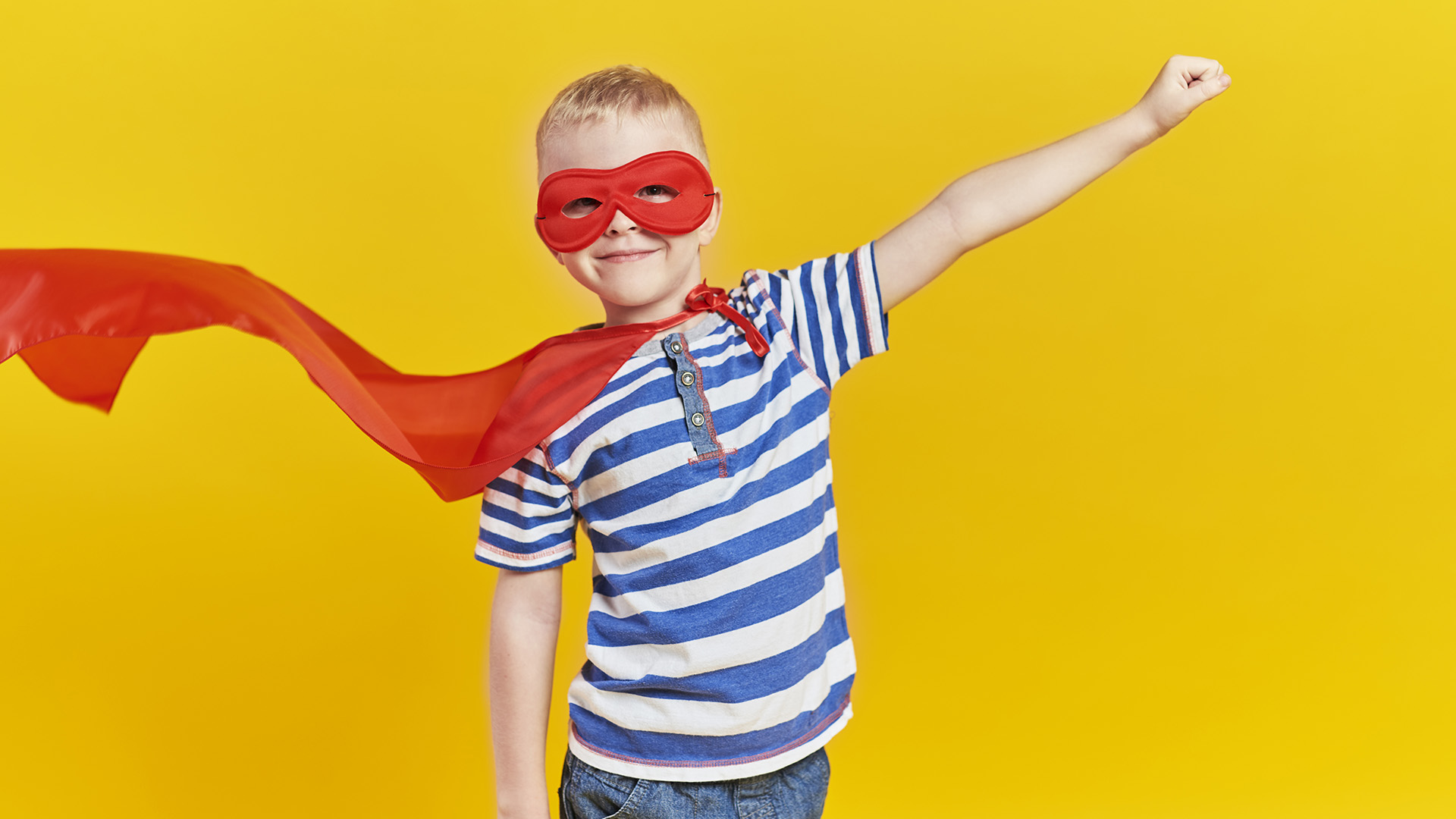 If it’s taking you a long time to conceive your first baby, or you had your first child using IVF, this child could be your one and only. Perhaps you may not be able to give birth a second time; your local regulations won’t allow you to undergo IVF for a second child or the […]

Why “only children” don’t need pity

If it’s taking you a long time to conceive your first baby, or you had your first child using IVF, this child could be your one and only.

Perhaps you may not be able to give birth a second time; your local regulations won’t allow you to undergo IVF for a second child or the cost is too high; or you simply don’t have the emotional bandwidth to cope with the stress and challenges of trying to conceive all over again.

Whatever the reason, you might find yourself raising an only child when you had always expected to give your child a sibling. Perhaps you even dreamed of having a big family. As well as having to cope with the loss of a dream, you might also be worrying about how it will affect your child to be an “only.”

There’s a persistent belief in “only child syndrome,” which holds that only children are negatively impacted by growing up without siblings. But at a time when more and more people grow up as “onlies,” does that belief still hold water?

Since research into the topic began over 120 years ago, a lot has changed about society. Today, it’s widely believed that “only child syndrome” is a myth, and there’s no “perfect” size for a family.

The origins of “only child syndrome”

The idea that there’s something negative about being an only child began in the 1890s. In 1898, child psychologists G. Stanley Hall and E. W. Bohannon carried out a survey researching only children. They reported that only children are spoiled, selfish, maladjusted, lonely, antisocial, and bossy, to list just a few of the bad traits.

That study led to decades of damning only children. Psychologists claimed that because only children got the full attention of their parents and grandparents, they didn’t learn how to share, acquired an inflated sense of their own importance, and believed that they were fragile beings in a dangerous world. Without other children around them, psychologists argued, they never had to learn interpersonal skills. 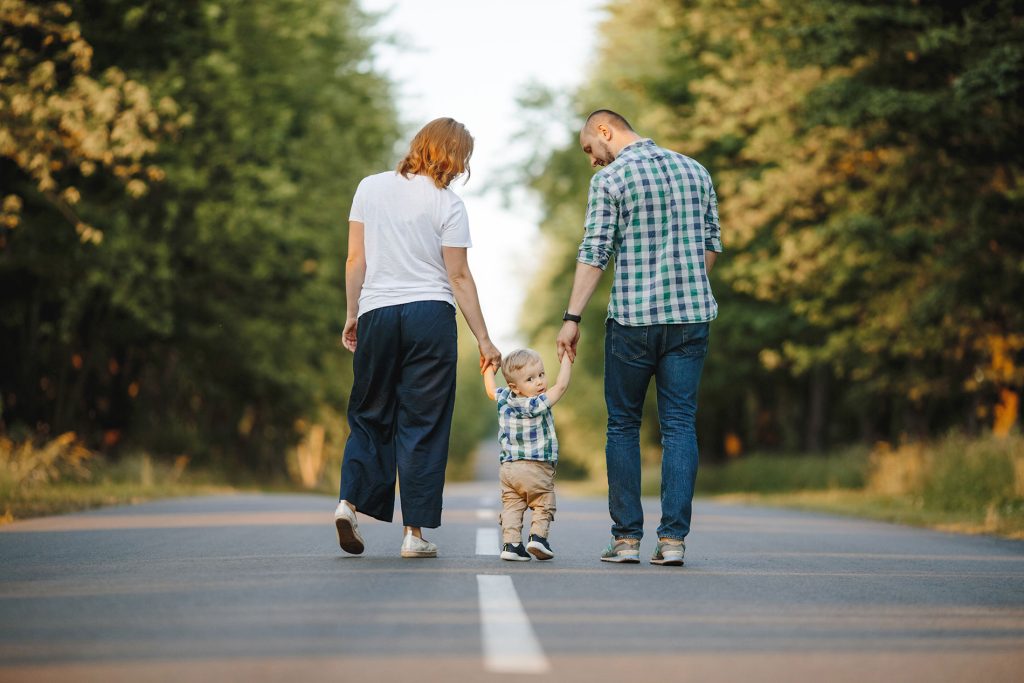 In 1928, psychologist Norman Fenton claimed “Being an only child is a disease in itself.”

Being an only child does have its difficulties

There is research showing that it can be tough to be an only child. Only children tend to be less tolerant and less resilient than those who grew up with siblings, and more likely to experience stress later in life when caring for their parents.

Most research over the last few decades pointed to the same conclusion: there is no serious handicap in being an only child. In fact, it even brings a lot of positives.

The many benefits to be an only child

Study after study reported that only children manage as well as or better than most children with siblings. Psychologist Toni Falbo, who is an expert on only children, conducted a meta analysis of over 100 studies and concluded that when it comes to academic achievement and intelligence, only children out-perform everyone except for firstborns and children from 2-child families. They also have a more positive parent-child relationship and better character traits than people who grew up with siblings, and are develop mentally on a level with firstborns and people from 2-child families.

Recent original research concluded that only firstborns and people from 2-child families perform as well as only children in an academic context, and that onlies are on an equal footing with people who grew up with siblings when it comes to interpersonal relationships and character traits.

Much of the research that found that only children are selfish, spoiled, and/or antisocial came from studies in China in the wake of China’s One Child Policy (OCP), which created a generation of children referred to as “Little Emperors.” But deeper studies showed that this was not because they didn’t have any siblings, but because they grew up in a cultural context that lavished praise and admiration on the only child.

It all depends on the parent relationship

In the last few decades, psychologists have agreed that what matters isn’t whether or not you have brothers and sisters, but what your relationship is like with your parents. Falbo pointed out that the reason why only children, firstborns, and people from 2-child families all have high levels of academic attainment and intelligence is because of their parent-child relationships.

According to a recent report, “different developmental outcomes between only children and non-only children is because the former group have a special parent–child relationship characterized by increased parental anxiety and attention.”

That means that parents of only children are more inexperienced as parents, so they can be more anxious and overprotective. But they are also more careful and responsive, which raises children who feel safe and supported, produces positive parent-child relationships, and creates a more stimulating home environment.

Being an only child isn’t black and white

Ultimately, being an only child has both positives and negatives, just like having brothers and sisters. It’s true that only children often say that they regret not having had a sibling when they were a child, but there are also children who get bullied by their siblings, or who grow up with low self esteem because they felt like the least-loved child.

Before worrying about your only child, it’s worth remembering that being an only child today is very different to being an only child in 1898, or even in 1928. 100 years ago, children without siblings didn’t have a lot of options for socializing outside of the family, especially since far fewer lived in urban areas. But between playdates, preschool, and playing in the park, things are very different for today’s children.

In 2021 it’s also far more normal to be an only child, so onlies don’t feel stigmatized for not having brothers or sisters. Research by the Pew Center found that in 2015, 22% of children didn’t have siblings by the time their mother reached the end of childbearing age, compared with 11% in 1967.

Personality development is about more than having siblings

Finally, psychologists agree that many elements combine to create a child’s personality. It’s not just about being an only child or your birth order, it’s also about how much you’re exposed to challenges, how much you can rely on your early relationships, and more.

If you’re worried about your only child, make sure to give them plenty of opportunities to socialize, and think about the extent to which you “bubblewrap” them and prevent them from taking risks.

If you’re starting your family or hoping to enlarge it, whether through fertility treatments, IVF, or conceiving naturally, there’s no need to worry about how an only child might cope. We hope your parenthood experience is smooth and anxiety-free. 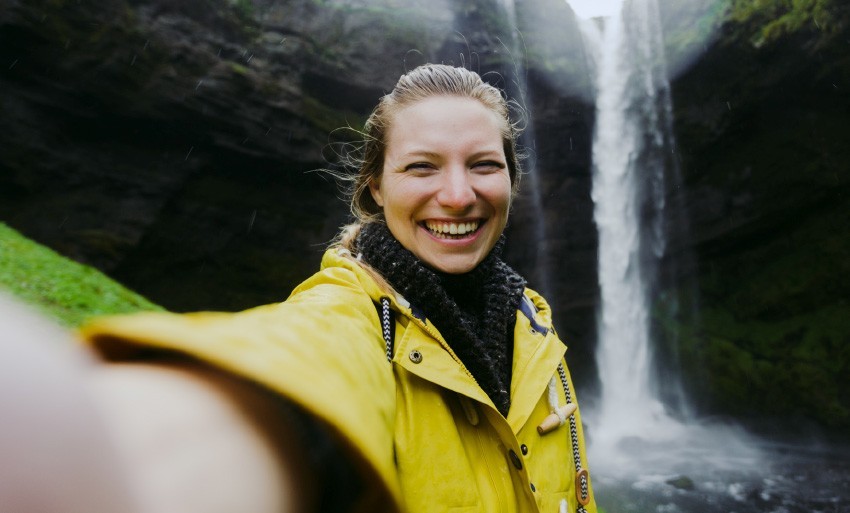 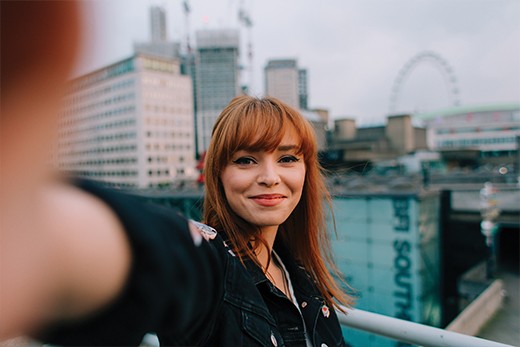